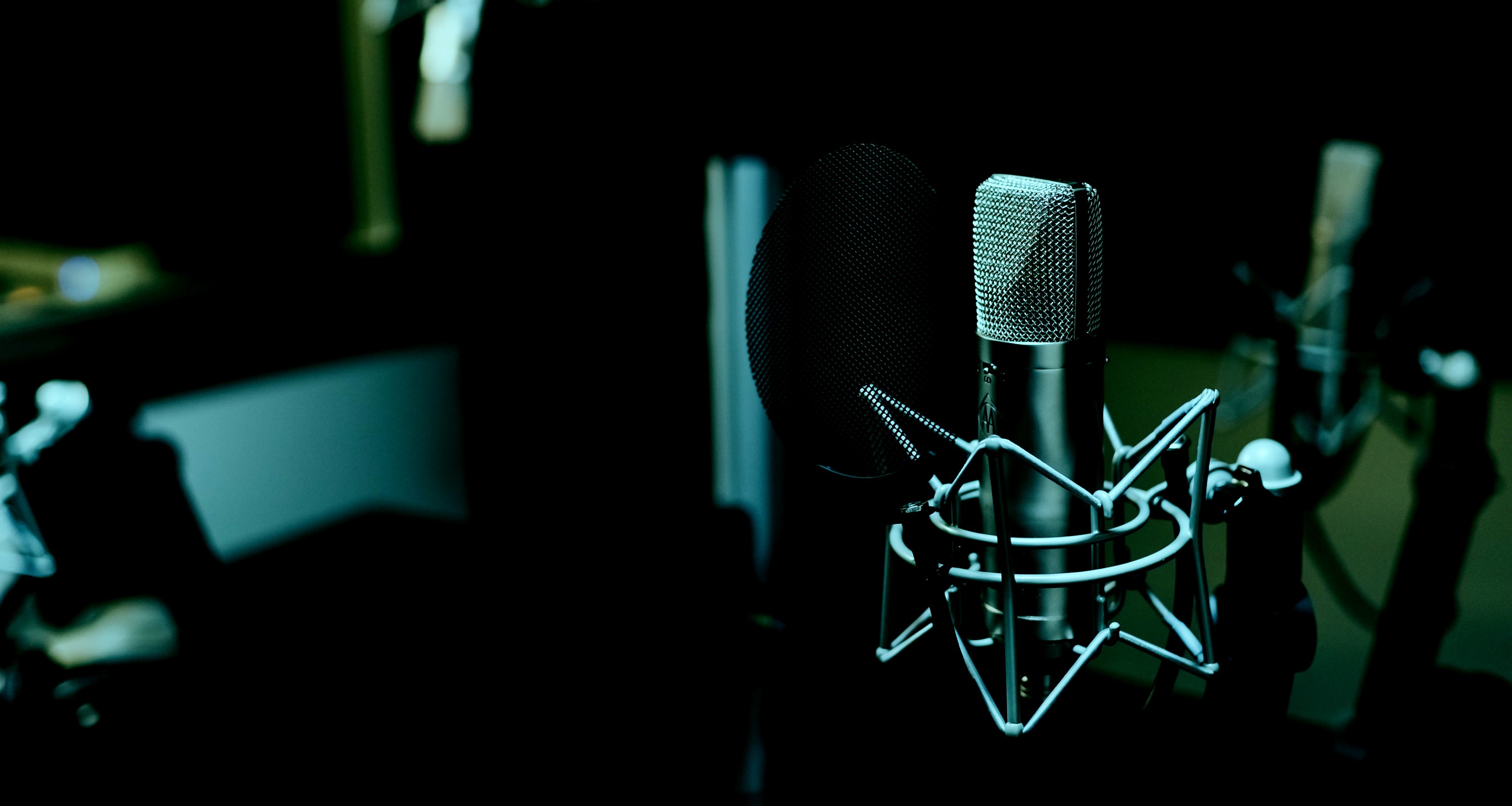 Professional Quality Music For Your Projects

Production Music can be: (1) purchased for personal listening  (2) as "buyout" royalty free music or (3) licensed as "exclusive rights managed" music 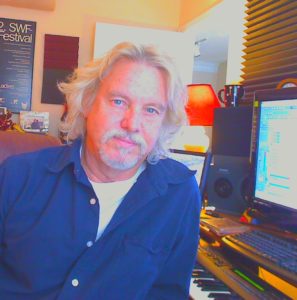 Hi! My name is Steve McRay, and I created and launched Big Coffee Music as a portal for previewing and licensing original music - to be used in film/tv, audio visual background music, advertising, YouTube videos, for corporate and training presentations, gaming, computer software applications, and other media.

These are quality tracks in many different genres composed, recorded, and produced by myself. As well, I do bring in incredible musicians to augment the sounds of some of the compositions.

Thanks for visiting our boutique production music library "Big Coffee Music" - we'll be growing weekly with more music for you to check out! Get in touch so we can find music just for you, and please come back and visit us often!